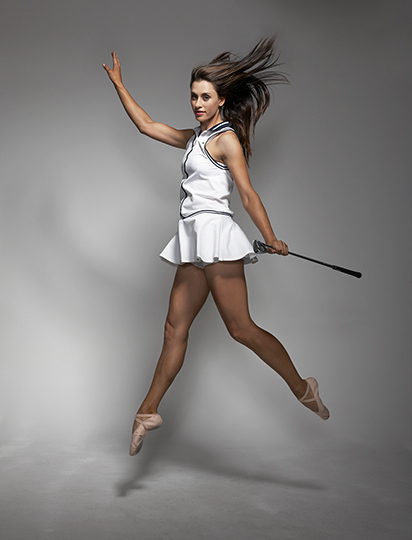 Earlier this year Jude shot Russian Golfer Maria Verchenova, a rising star within the female golf tour. Before discovering she could play golf Maria was an accomplished ballet dancer, this gave the direction of the shoot. 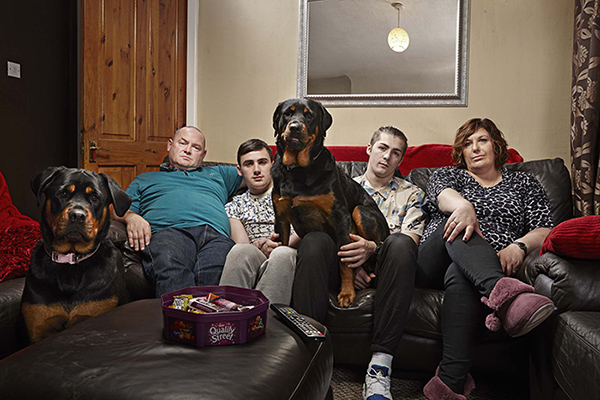 Channel 4’s biggest show Gogglebox has returned this autumn with some new families. Jude shot the Malones at their house in Manchester with 2 of their 5 Rottweilers. Last friday Channel 4 also had it’s Stand Up To Cancer night which included a special celebrity Gogglebox, in which we saw Kate Moss, Naomi Campbell and Noel Gallagher. 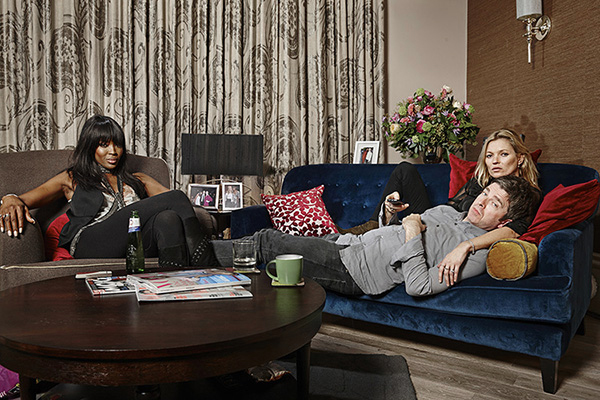 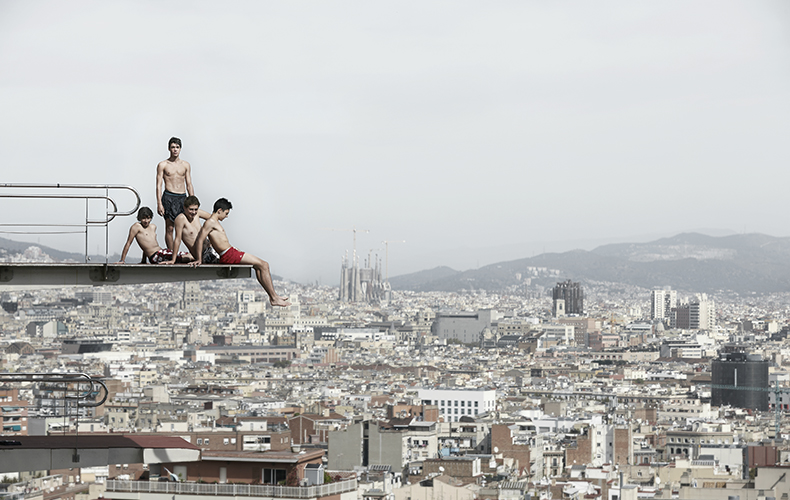 “The boys of the swimming pool”, Barcelona

Jude and his team returned from Barcelona this week having shot the competitors of the FEI Nations Cup final. To promote the event the stunning location of the ’92 Olympic diving pool was used to provide the backdrop of the host city. The show jumpers, one from each nation, came to the mountain side pool to represent their country before the competition starts this weekend.

Whilst at the location another story played out. The pool which is abandoned during the winter months is closed off from the public but this doesn’t stop the local boys jumping the fence and taking advantage of a day off school. They introduced themselves in English as “The boys of the swimming pool”. Jude took this image as they took a break from diving off the top board. 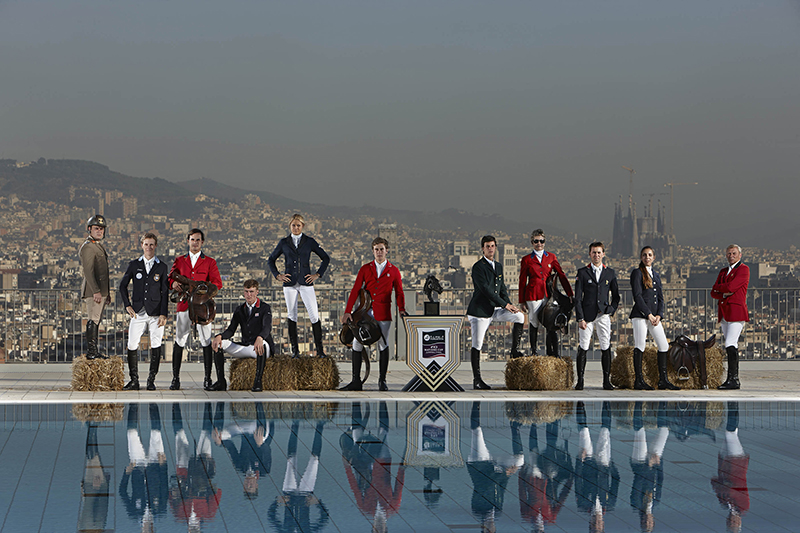 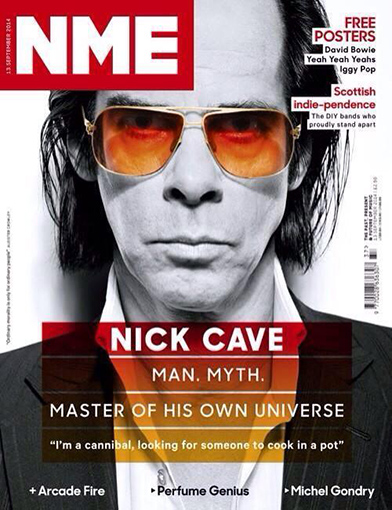 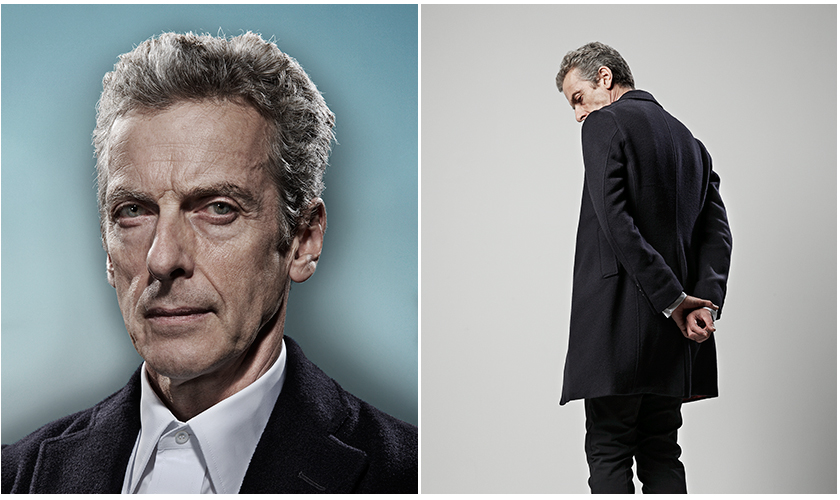 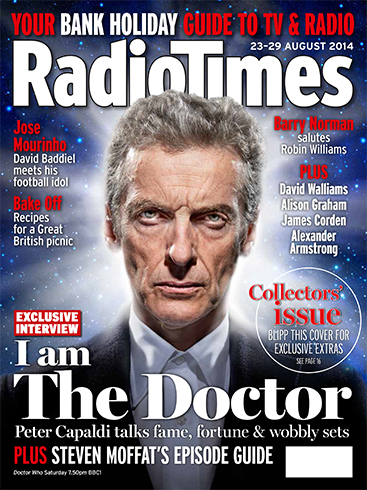 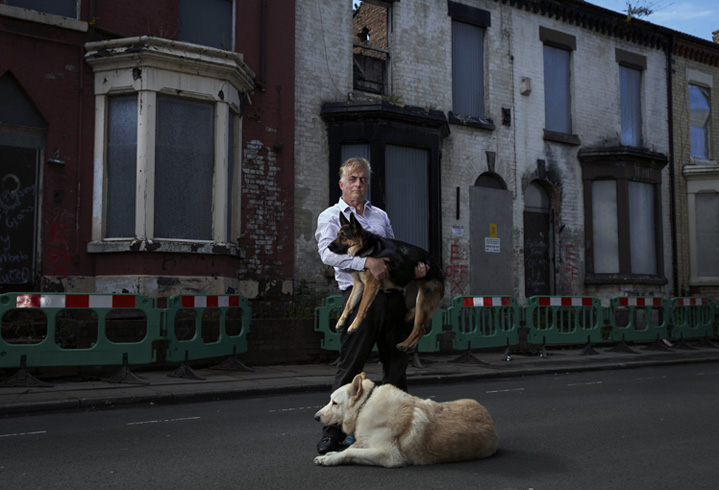 Walk Alone: The Victims of Anfield

Whilst in Anfield earlier this year Jude came across this story surrounding the streets immediately next to Liverpool FC’s stadium. With whole streets being demolished to make way for the expansion of the club, the community that remains feels cheated. Jude returned to the area to take portraits of the residents that had to leave their homes in order to make way and walked alone. Read the article here. 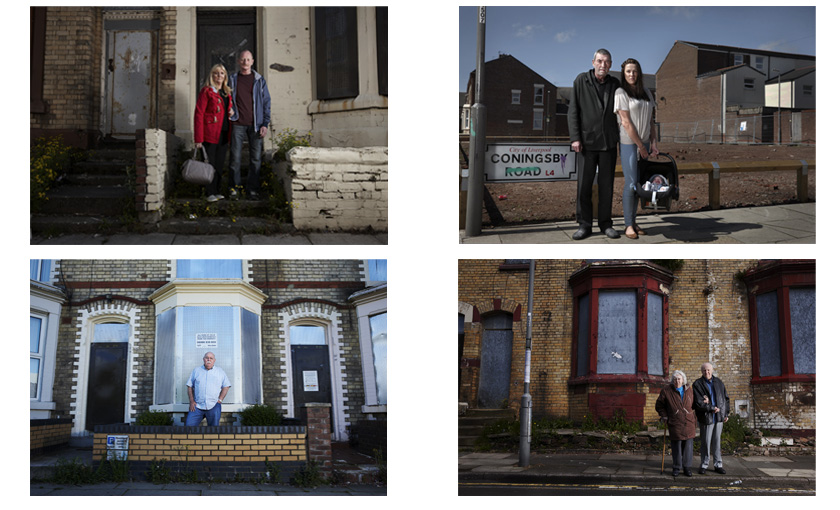 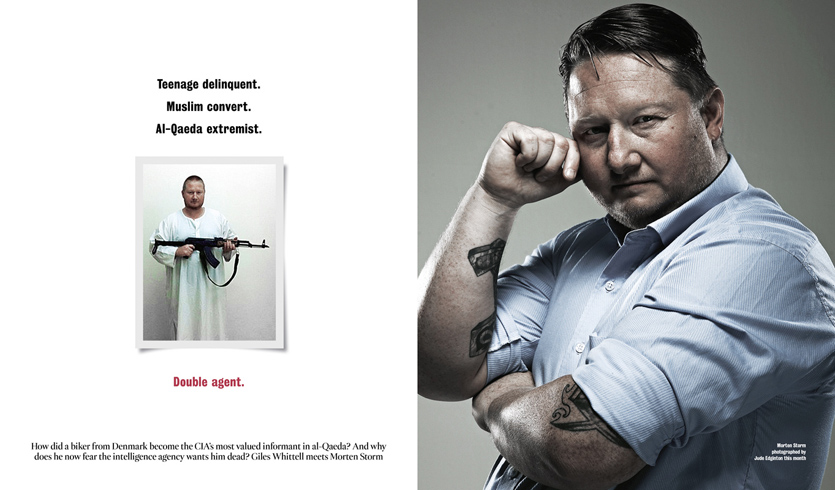 Morten Storm for The Times Magazine 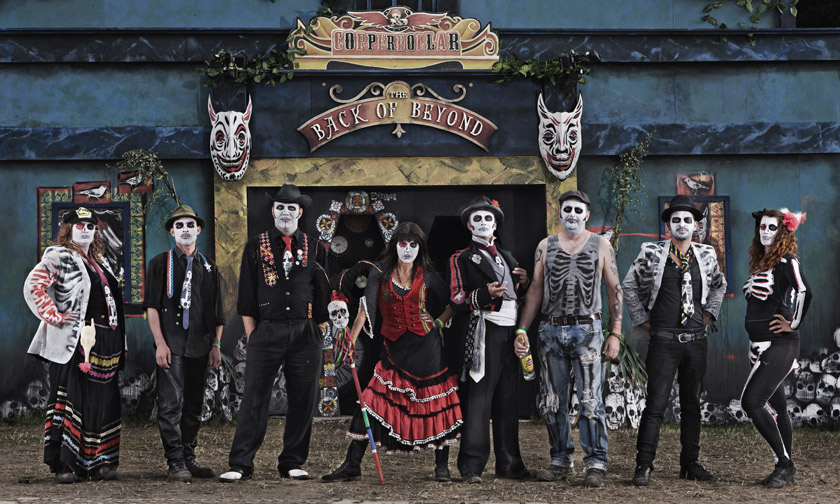 Jude shot this promotional image for immersive theatre company Copper Dollar, who had their own venue in The Common at this year’s Glastonbury. 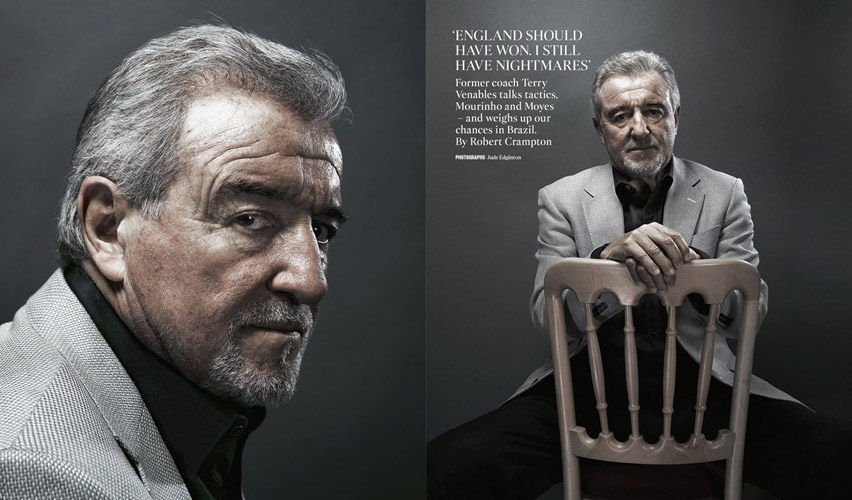 Terry Venables for The Times Magazine

The London Magazine picked up Jude’s images for their July issue. 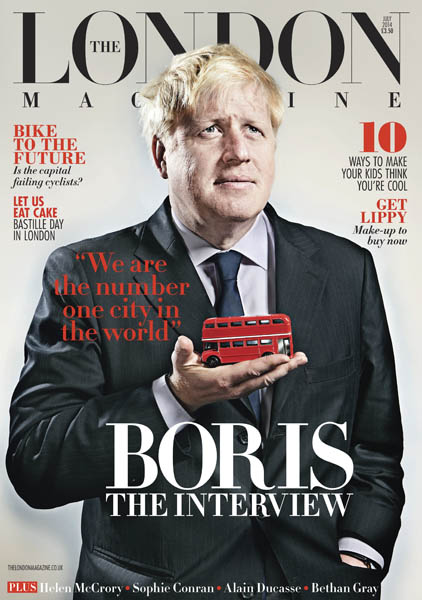