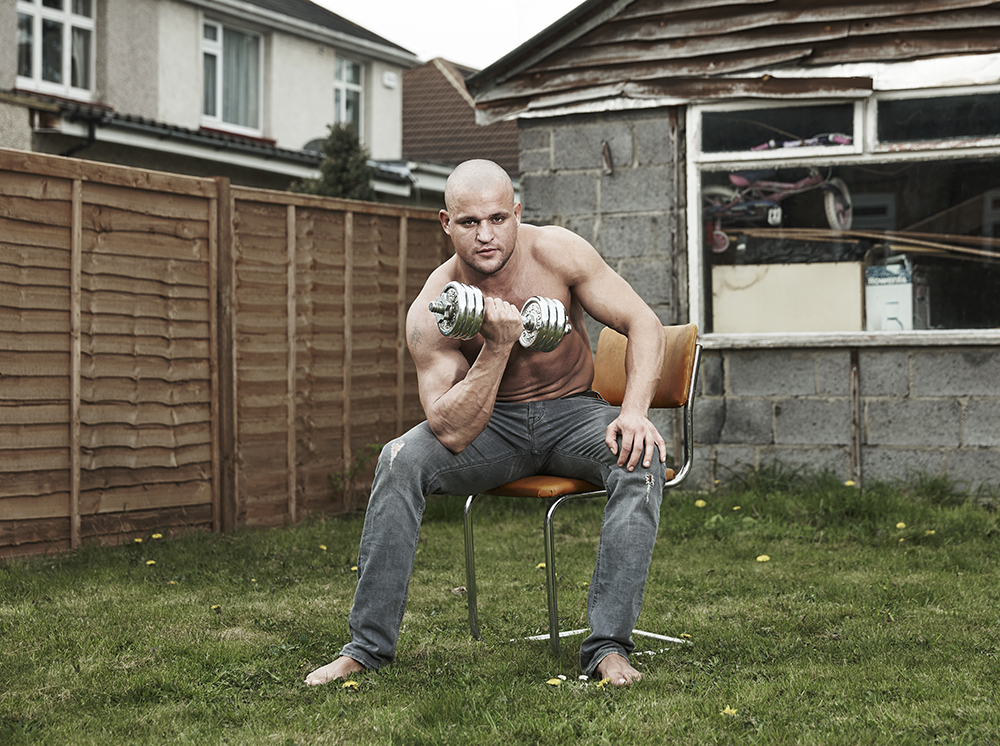 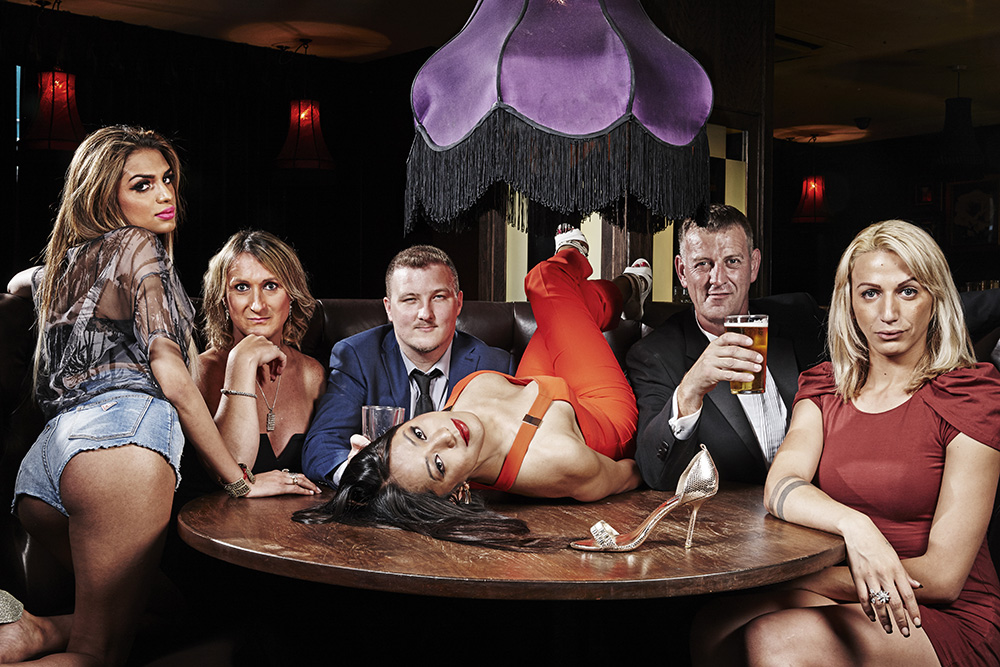 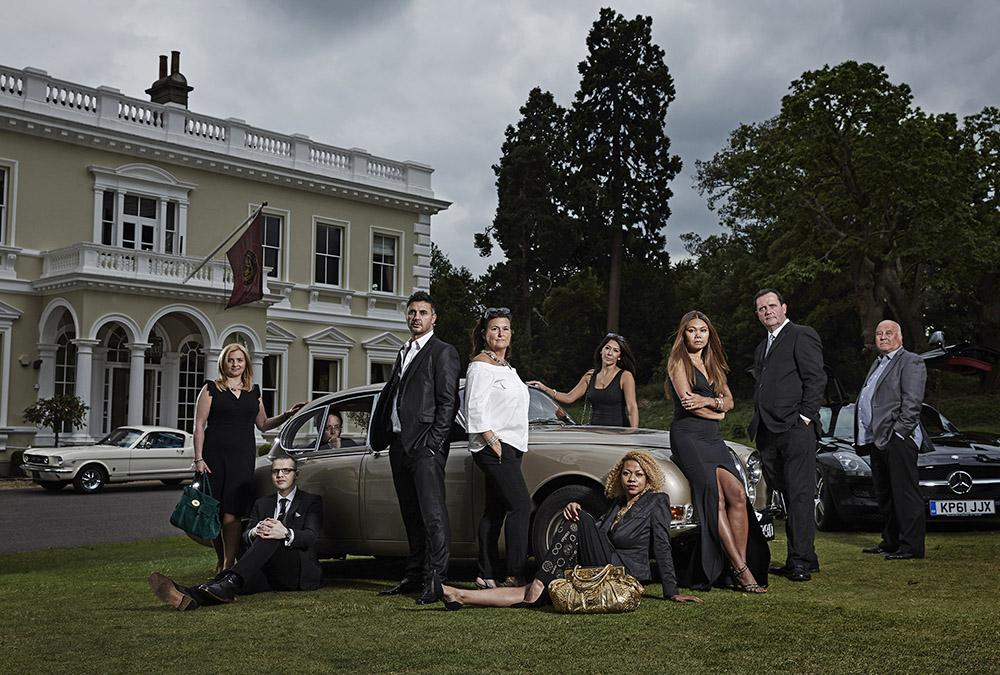 Robert Peston got a makeover from The Times Magazine despite his hair already having it’s own twitter account. 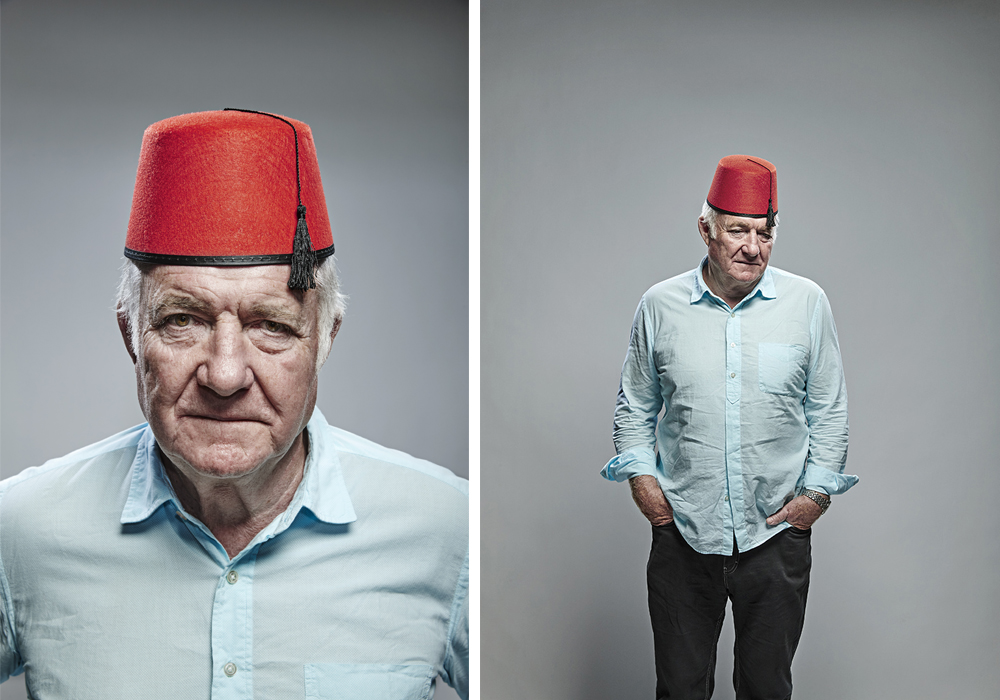 Rick Stein for The Times Magazine

Leading up to the release of Rick’s new TV show and book “From Venice to Istanbul” the The Times interviewed him with a reflection on his career in TV and how he is still uneasy with it. 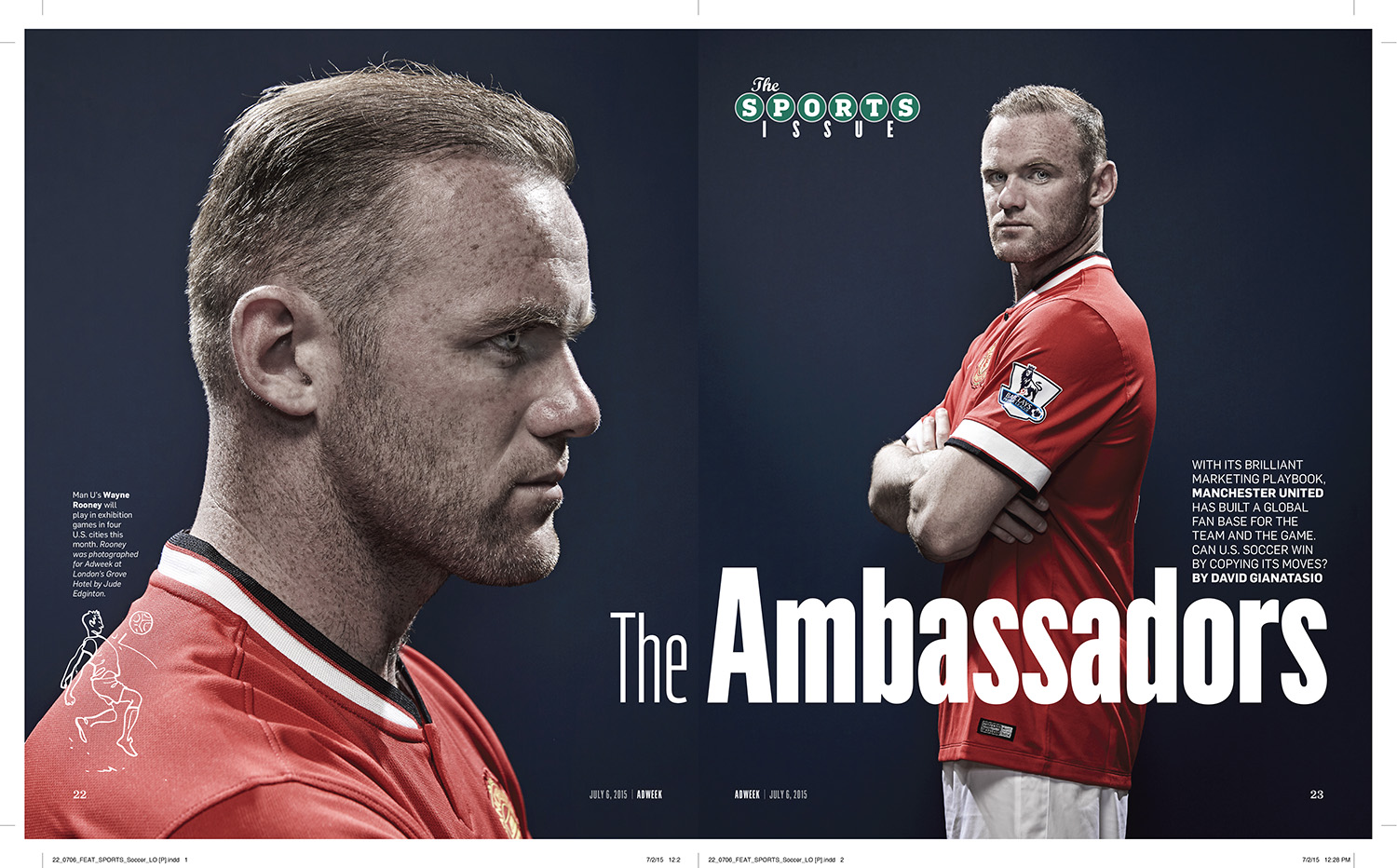 A few weeks back we travelled out to the Grove Hotel while the England Squad were training there ahead of they’re trip to Slovenia. Rooney took a few moments out for us to shoot the cover and leading article for Adweek’s sport special. 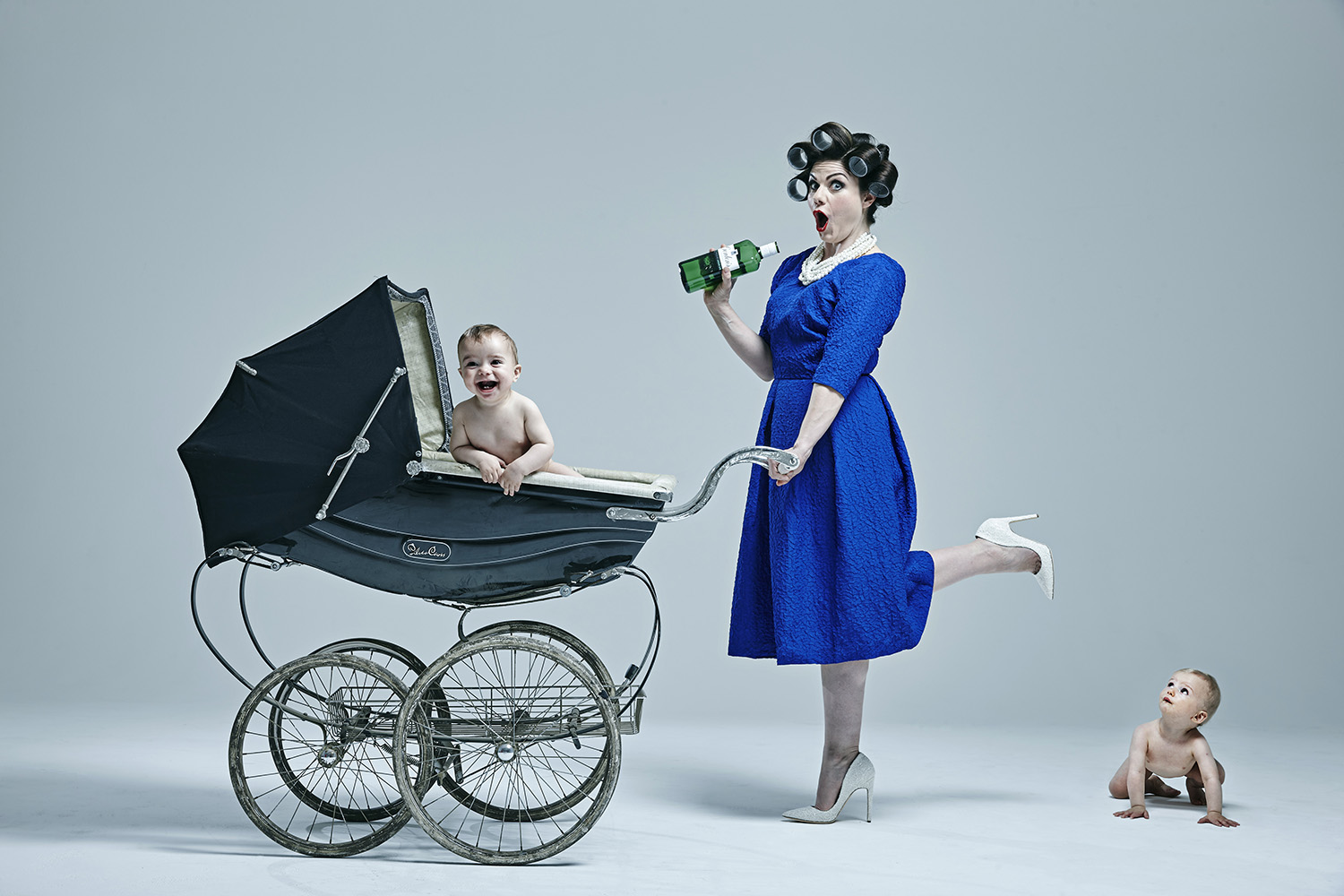 This Saturday’s Times Magazine featured a cover and main spread that we shot of Caitlin Moran for a piece about motherhood. What is it they say about working with babies? 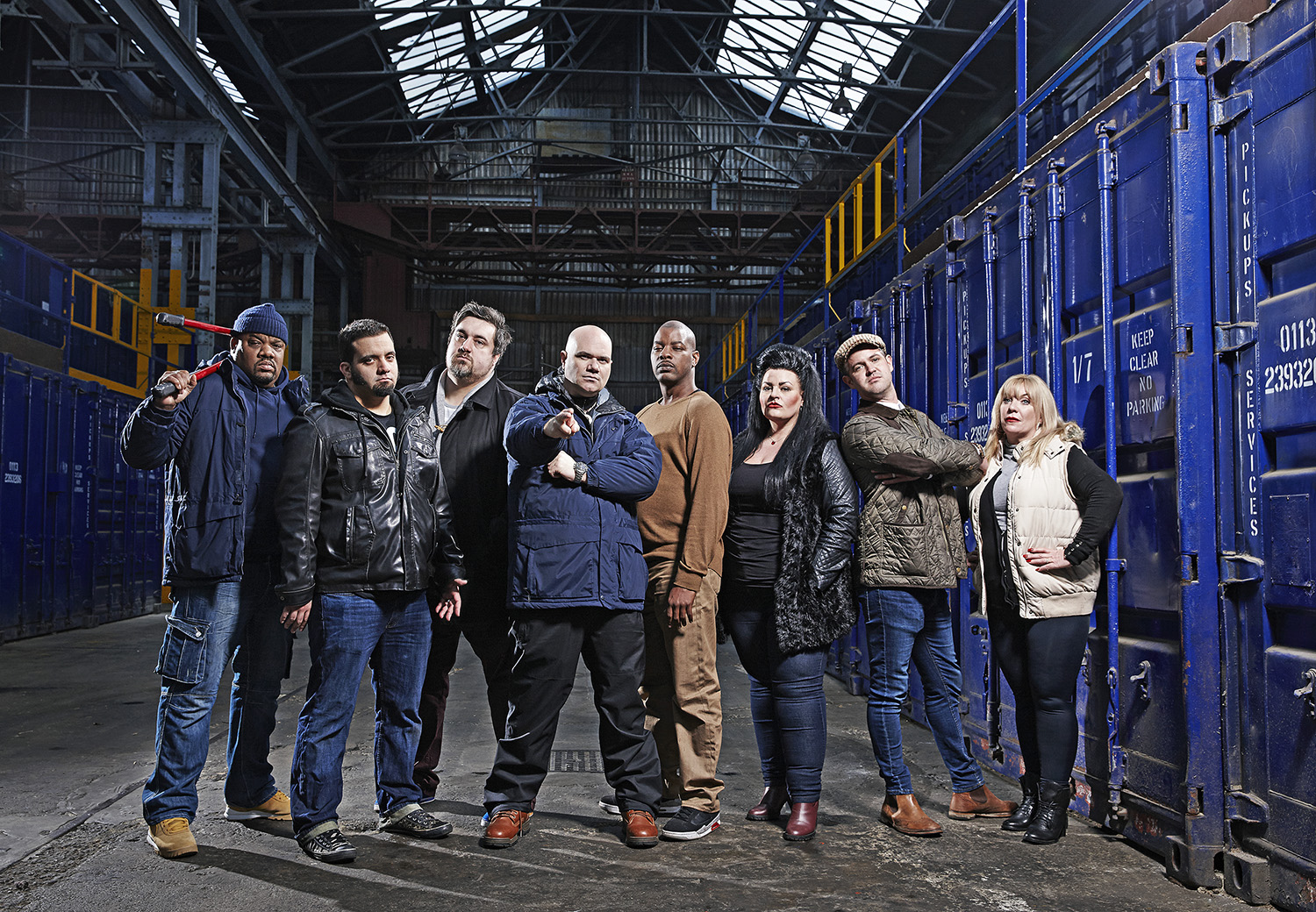 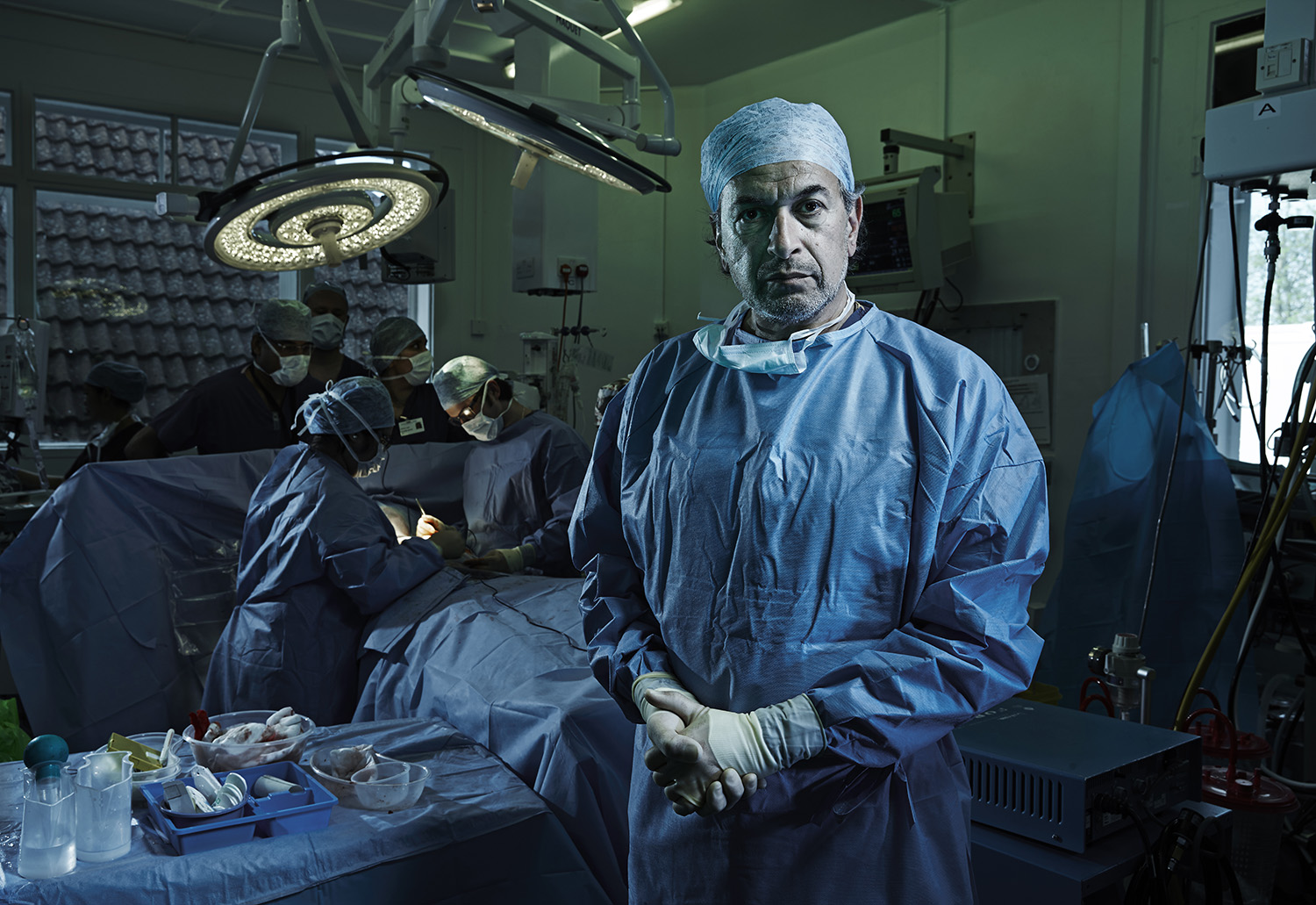 A few weeks back we travelled to Papworth Hospital in Cambridge to meet heart surgeon/author, Samer Nashef who has just released a book about surgical risk. It was an interesting day which included getting to look inside the patient’s chest. 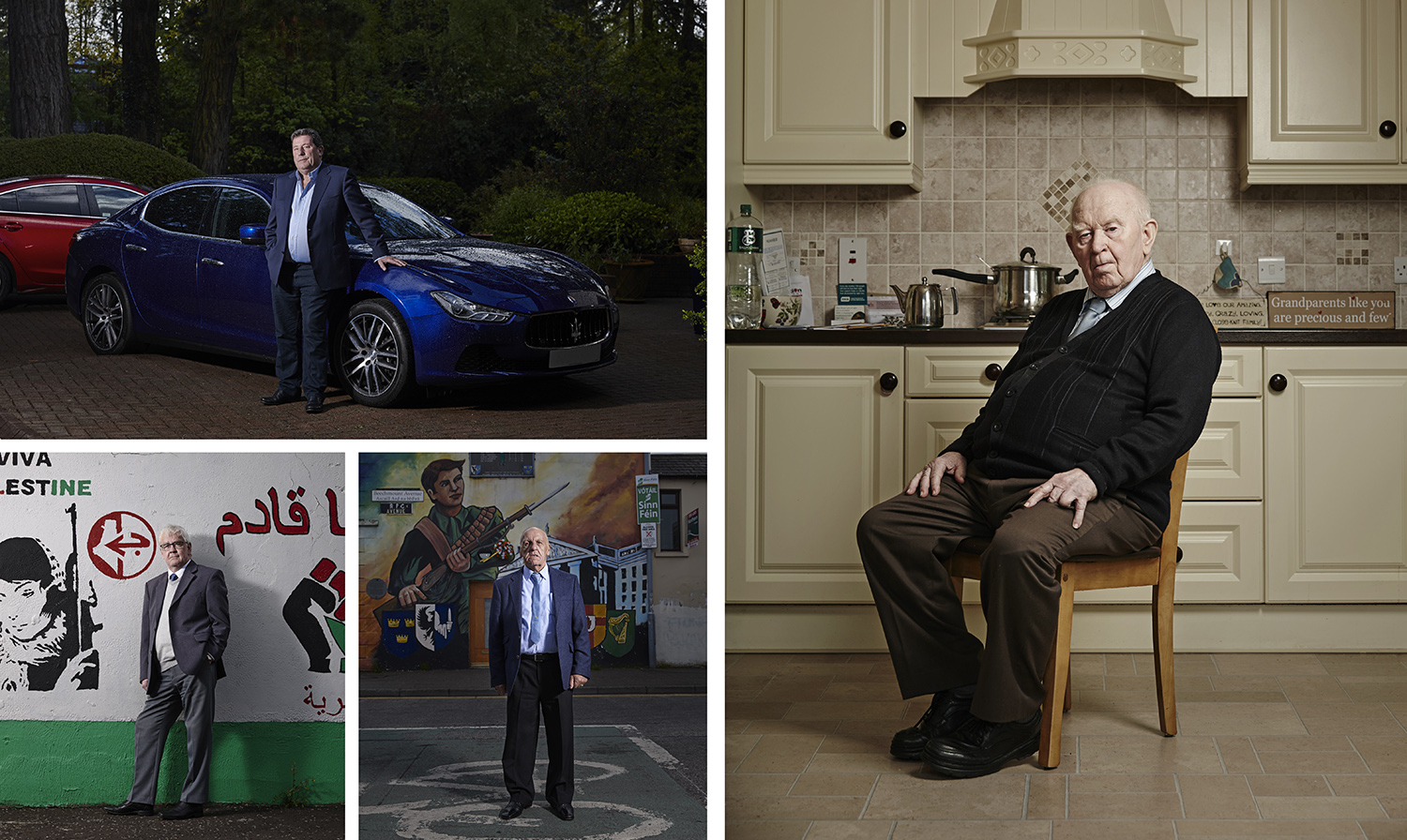 Jude traveled to Belfast and photographed The Hooded Men

Northern Ireland, 1971. Fourteen IRA suspects are starved, hooded and beaten. The British Army says it was ‘deep interrogation’; the men claim the methods used were ‘torture’. Now, four decades on, secret documents have been discovered – and Amal Clooney is fighting their case. 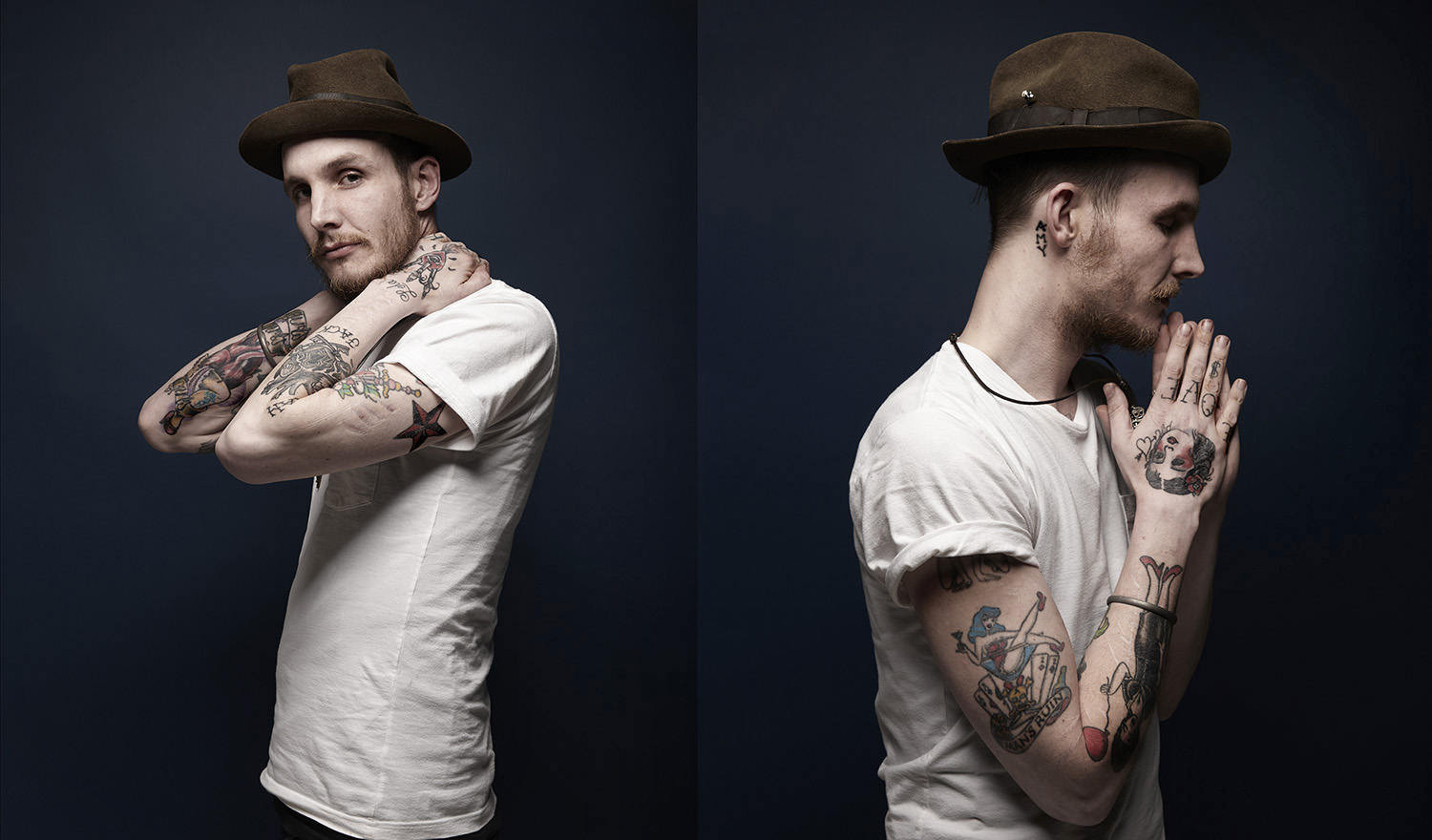 Blake Fielder for The Times Magazine

Amy Winehouse’s ex-husband Blake has an interview to The Times Magazine ahead of the release of the feature length documentary of Amy’s life.