26 March Nick D’Aloisio aged 17 sold the app he made in his bedroom to Yahoo for £19 million.

Jude Photographed him at his home in London. 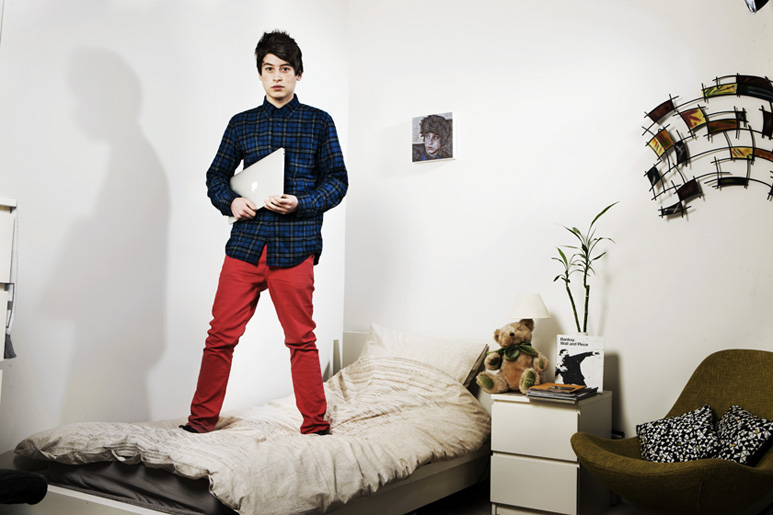 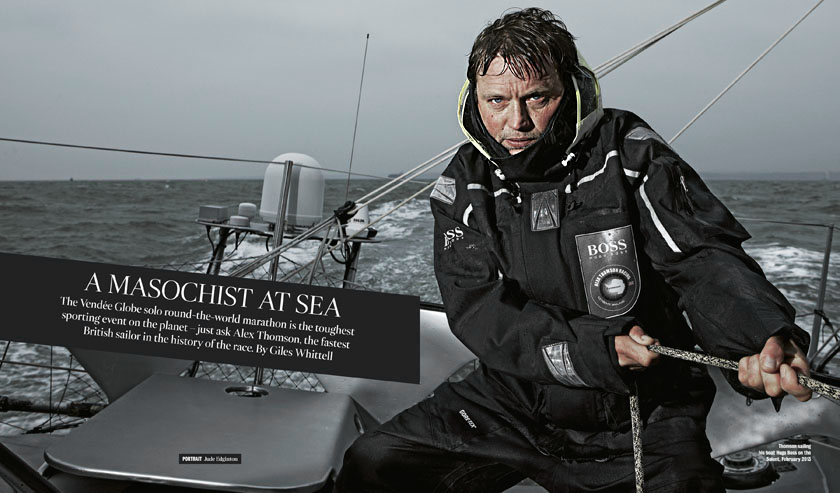 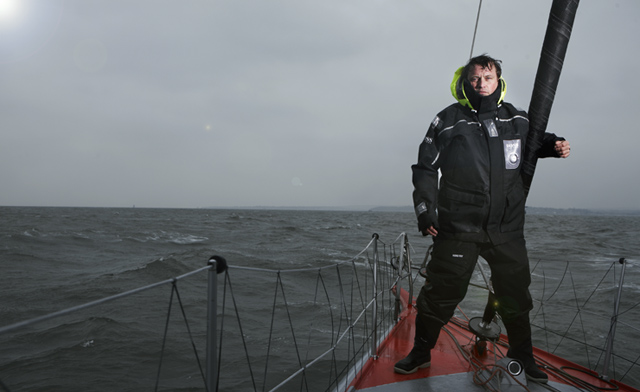 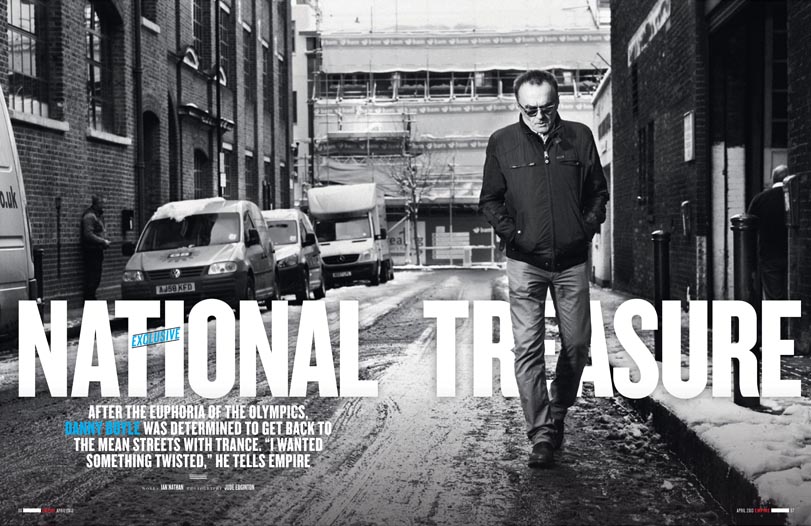 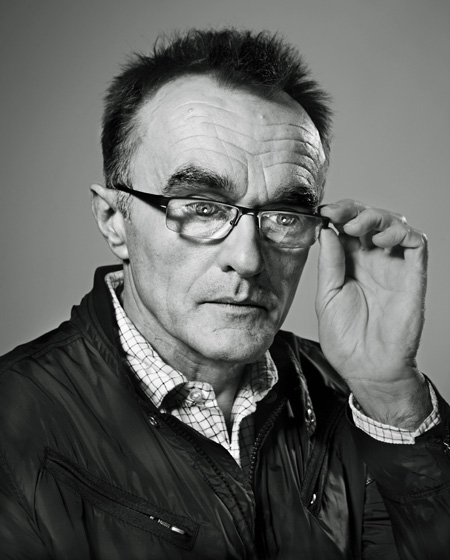 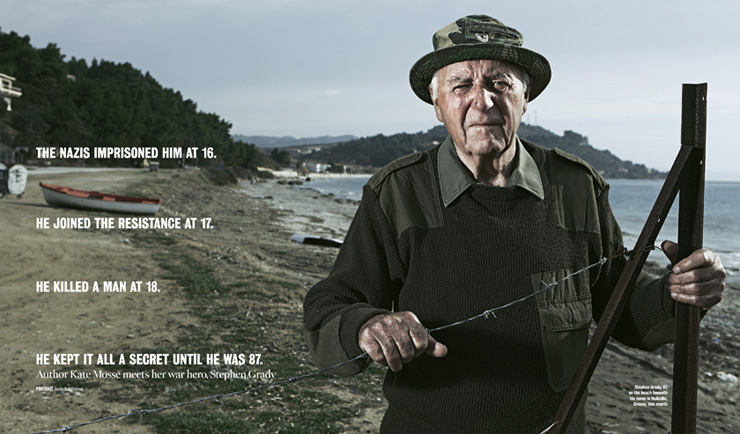 Over the last 2 years Jude has formed a strong relationship with the Financial Times luxury magazine  How to spend it.

Below are some of his past shoots for How to spend it. 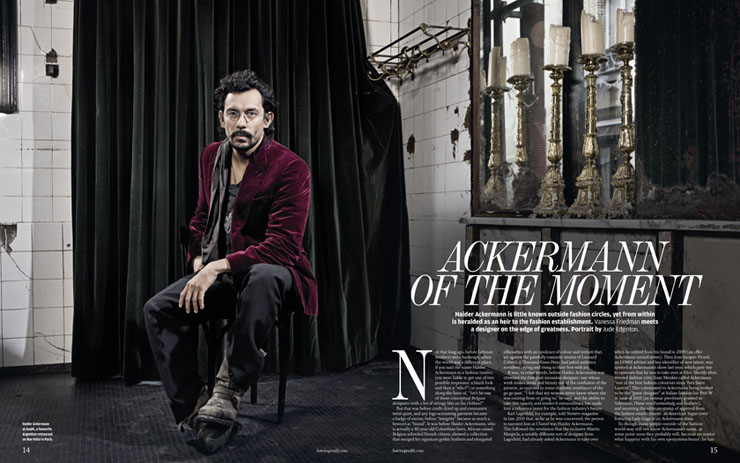 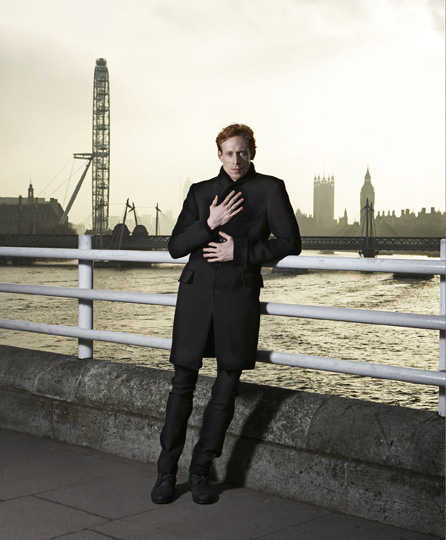 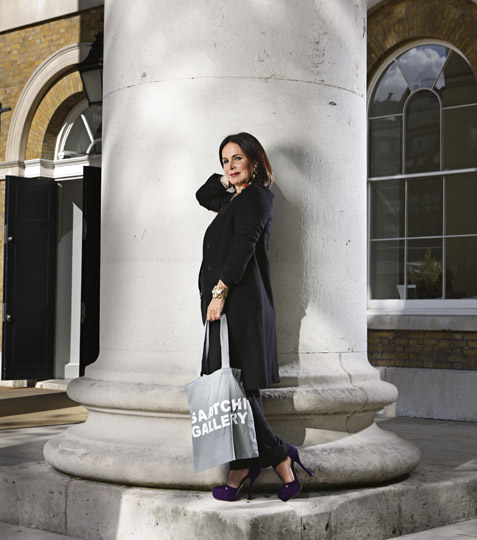 Terry De Gunzburg outside the Saatchi Gallery in London. 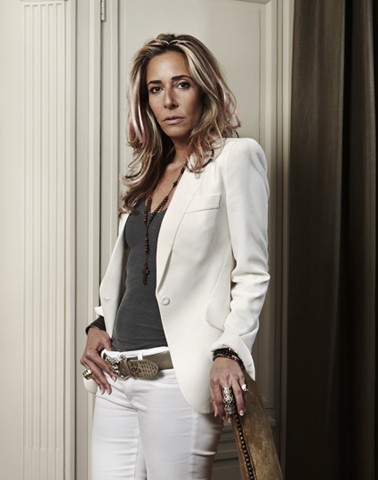 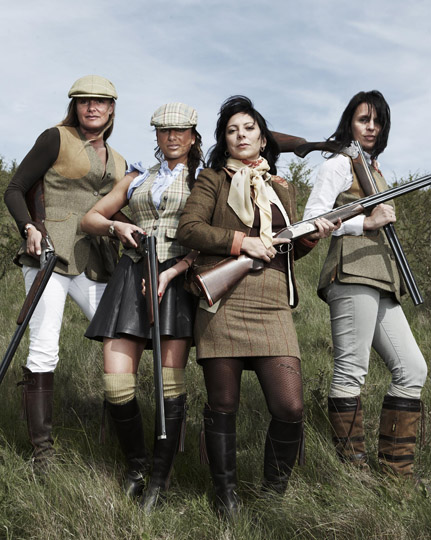 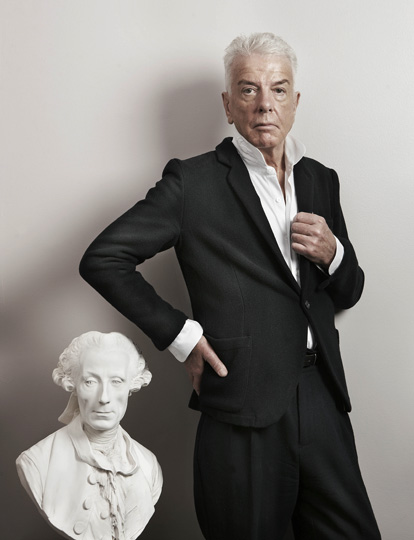 Jude Photographs Paralympians Ellie Simmonds and David Weir for the souvenir issue of The Times Magazine. 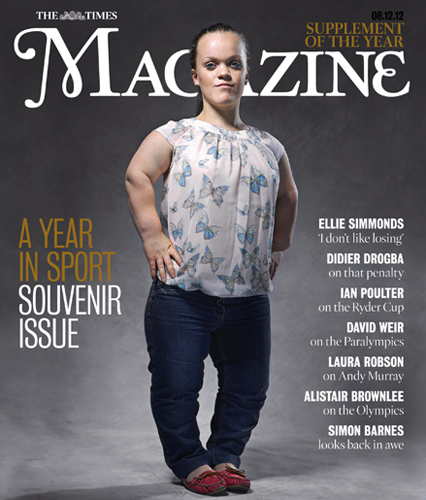 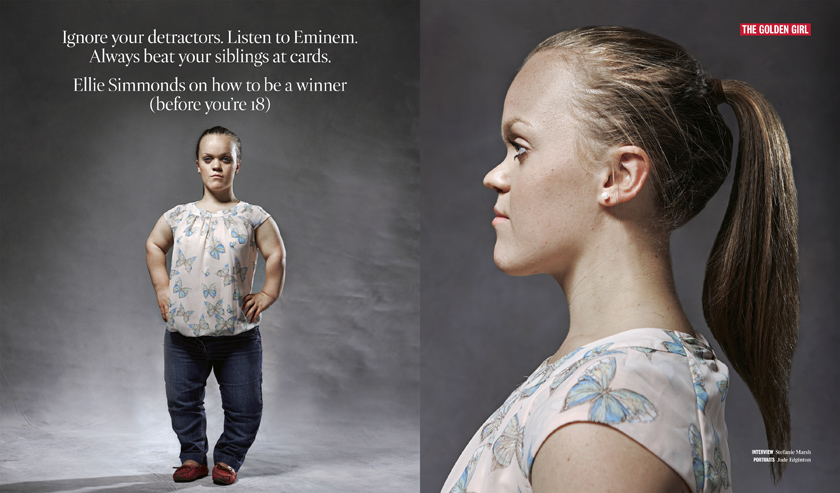 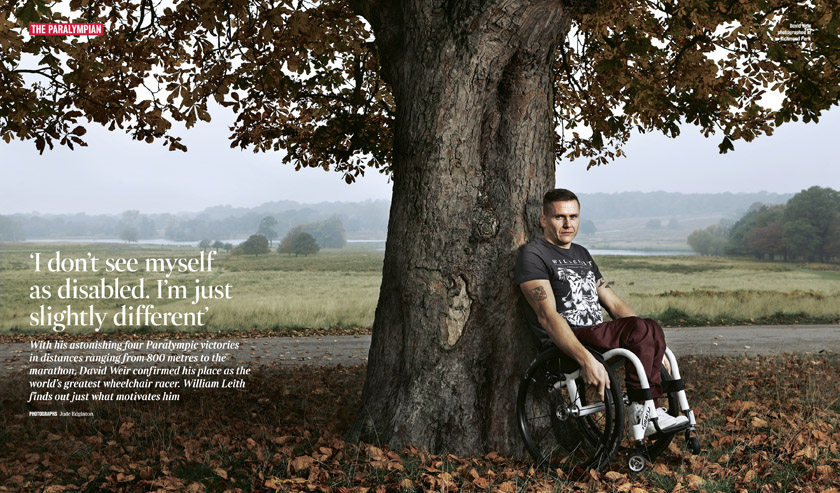 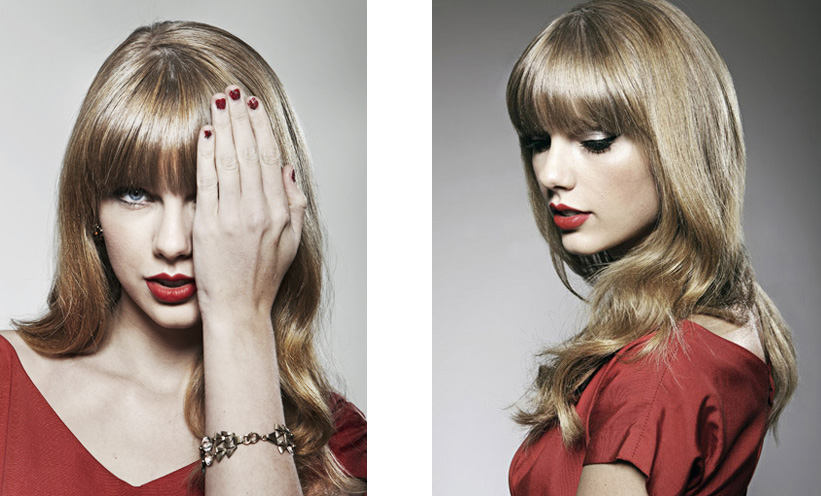 Jackie Green, 19, was born a boy named Jack.
On her 16th birthday she became the youngest person in the world to have gender reassignment surgery.

Jude took portraits of Jackie who is the subject of a BBC3 film “Transexual Teen Beauty Queen.” Screened
20 November 2012.

“As far as I’m concerned, I’m just a normal girl with a bit of an interesting history.” 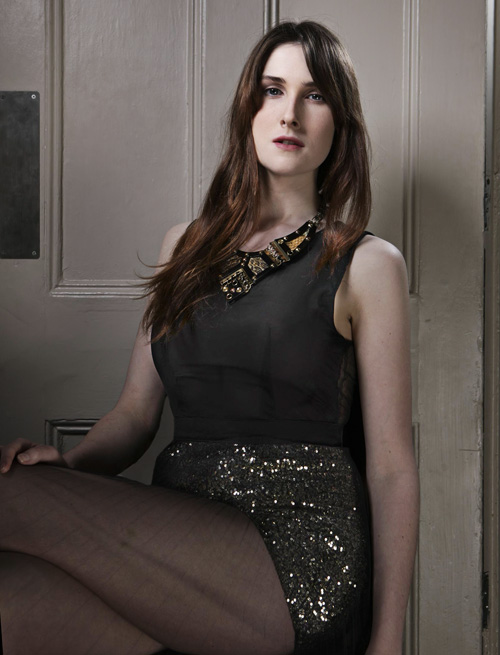 Jude photographs the Britain Works ad campaign for Microsoft. The ads, targeted at politicians, are being placed in relevant London locations and selected press.

The campaign focuses on the portraits and stories of five young people who Microsoft have helped into work. 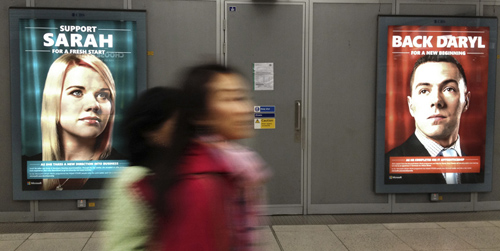 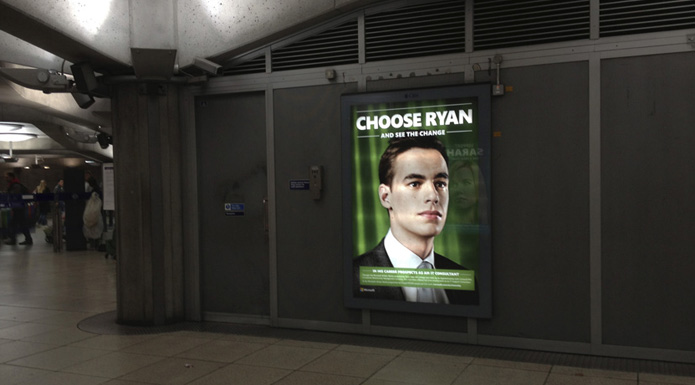 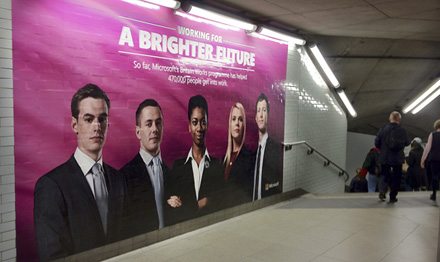 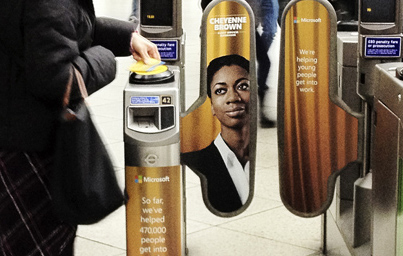 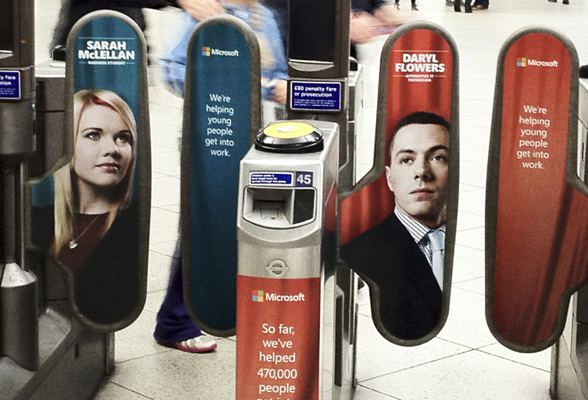 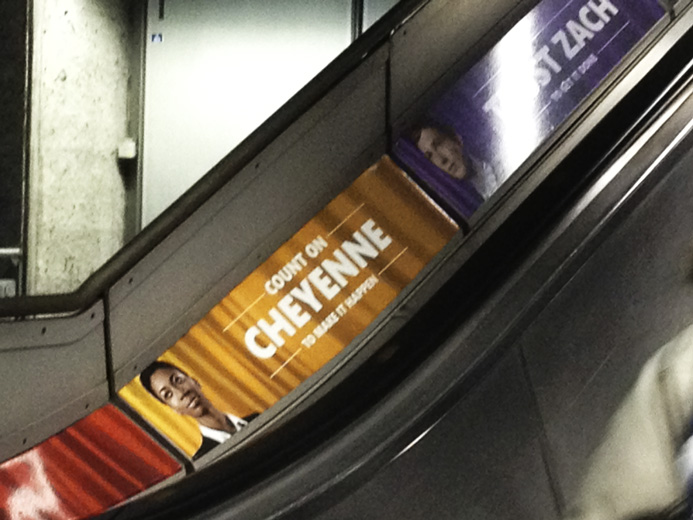 Jude’s portraits of Michael Johnson  were used by Harper Collins for the cover of his new book Gold Rush. 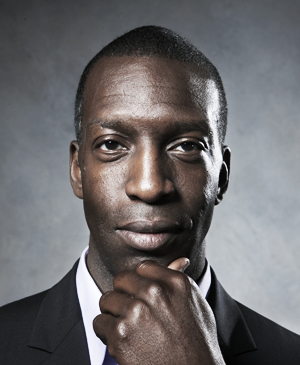 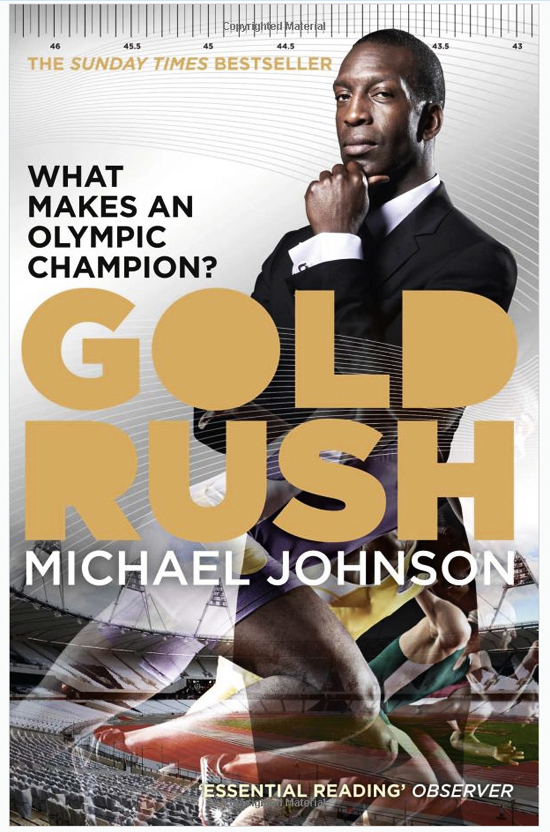